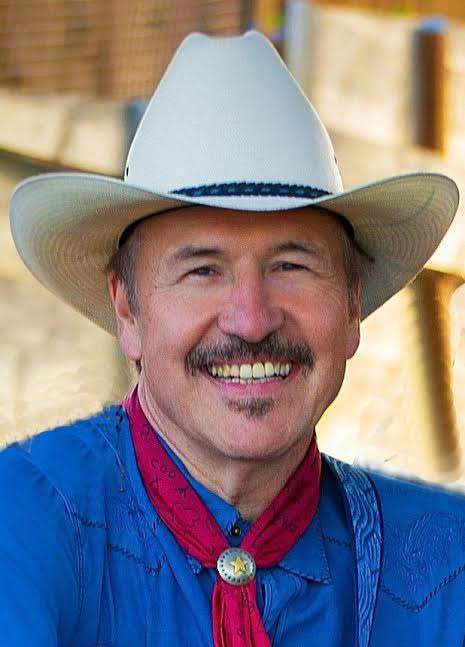 The Montana Democrats selected Rob Quist Sunday to run in the special election for the U.S. House of Representatives.

From the Helena Independent Record:

Quist, who gained notoriety in the Mission Mountain Wood Band, hasn’t ever held elected office. When announcing his campaign, Quist touted years of public service including serving for 11 years on the Montana Arts Council and as a state ambassador to Montana’s sister state in Kumamoto, Japan. He advocated for the Montana Food Bank and received a grant from the Office of Public Instruction to create anti-bullying programs and art programs in public schools.

Quist said he’s traveled the state and understands what kind of representation Montanans need. He grew up in Cut Bank and now lives in the Flathead Valley. The musician received an endorsement from former Gov. Brian Schweitzer, who called Quist a political outsider who will stand up for Montana…

Rep. Nate McConnell, D-Missoula, nominated McCarthy and referenced his sponsorship of a bill to prohibit discrimination against the LGBTQ community, even though McCarthy knew the odds weren’t in his favor.

“Like all of us in this room, Kelly wanted the ugly practice of discrimination to end,” McConnell said. “Kelly knows what courage is.”

McCarthy touted his three sessions in the Legislature. He’s built the budget as part of the House Appropriations committee for three sessions and said 80 percent of the legislation he carried last session became law. He said Montana needs to send a representative who understands the nuances of the current political climate.

Now that the Election is past, Montana’s Redistricting Next Steps

Who: Montana Districting and Apportionment Commission When: November 28 to