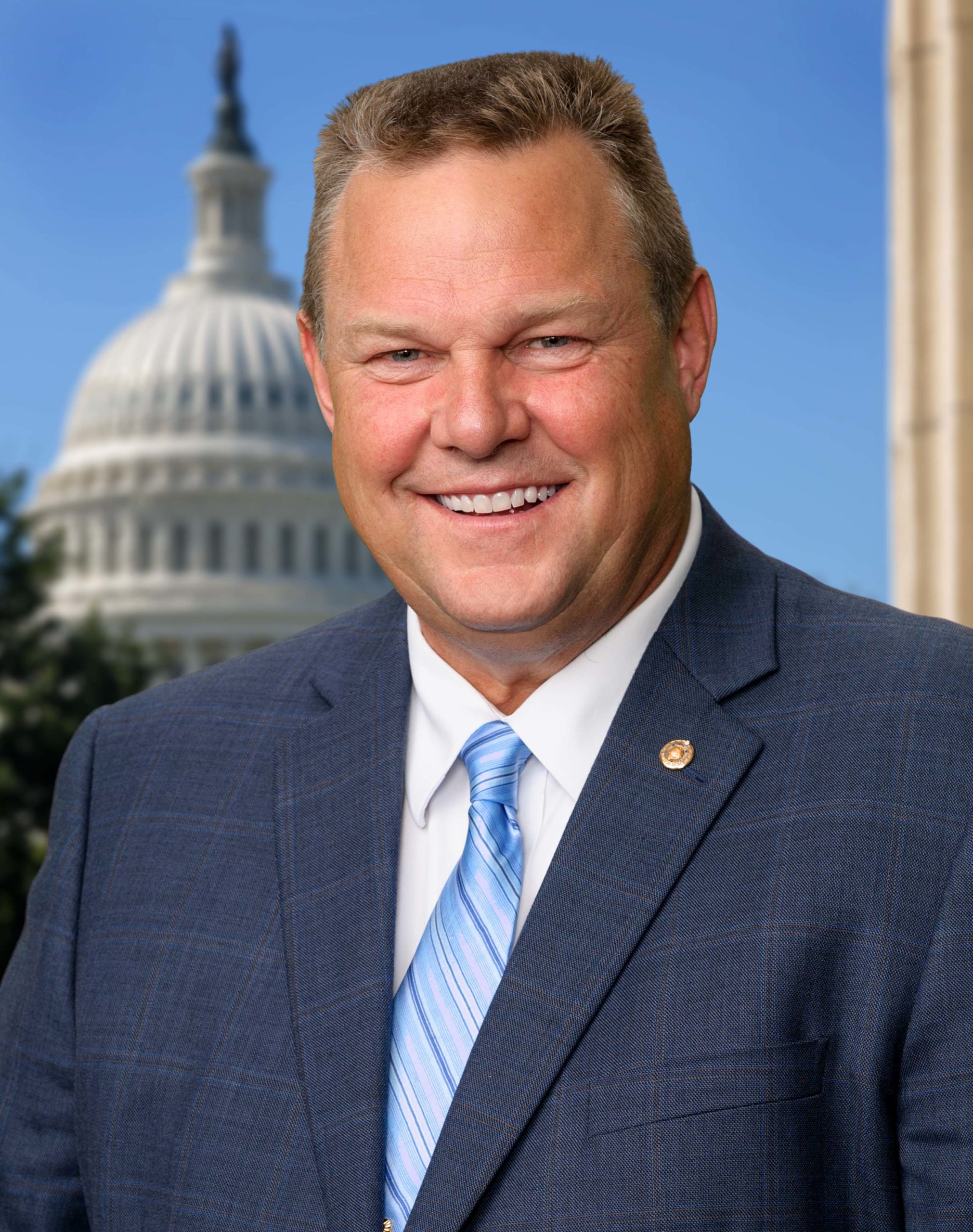 U.S. Senator Jon Tester, a longtime champion of campaign finance reform, announced three pieces of legislation on Feb. 3 to increase transparency and accountability, and to shine light on the dark money in U.S. elections

Tester introduced the Senate Campaign Disclosure Parity Act, The Sunlight for Unaccountable Non-profits (SUN) Act, and a Constitutional Amendment declaring that corporations are not people.

“Montana has spoken loud and clear: our campaign finance system is broken,” Tester said on a call to reporters today.  “That’s why I am hoping to introduce a little bit of Montana common sense to our election system in order to increase transparency, accountability, and restore rights to the people, not corporations.”

Tester was joined on the call by Montana campaign finance reform advocate C.B. Pearson.  Pearson led the Montana ballot initiative (I-166) in 2012 that called on Congress to declare corporations are not people.

Tester’s legislation received praise from transparency and campaign finance reform advocates from across the country.

“I want to thank Senator Tester for his leadership and persistence in the fight for fair elections in Montana and across our nation, it is clear that our federal election laws could use some of Montana common sense and that is what our Senior Senator is proposing,” said C.B. Pearson, Treasurer for I-166 which Montana voters passed in 2012. “The issue of corporate money in our politics is one Montanans understand from firsthand experience when we fought the Copper Kings. We are happy to see these three pieces of legislation being introduced by our Montana Senator who is honoring the will of the voters.”

“We’re thrilled to see Senator Tester standing up for the importance of transparency in our politics, from bringing campaign finance reporting into the 21st century to adding much-needed disclosure to the nonprofits that engage in electioneering,” said Alexander Howard, Deputy Director of the Sunlight Foundation. “It’s critical for Congress to take substantive steps to inform the public about the sources of dark money and influence in our politics.”

A summary of each piece of Tester’s legislation is below:

The Senate Campaign Disclosure Parity Act requires U.S. Senate candidates to file their campaign finance reports electronically with the Federal Election Commission rather than to the Secretary of the Senate.

An Amendment to the U.S. Constitution that declares: (1) the rights enumerated in the Constitution and other rights retained by the people are the rights of natural persons; (2) the terms “people,” “person,” and “citizen” as used in the Constitution do not include corporations, limited liability companies, or other corporate entities established by the laws of any state, the United States, or any foreign state; and (3) corporate entities are subject to such regulation as the people, through representatives in Congress and state representatives, may determine reasonable, consistent with the powers of Congress and the states. Also prohibits the Constitution from being construed to limit such rights, which are unalienable.

Now that the Election is past, Montana’s Redistricting Next Steps

Who: Montana Districting and Apportionment Commission When: November 28 to