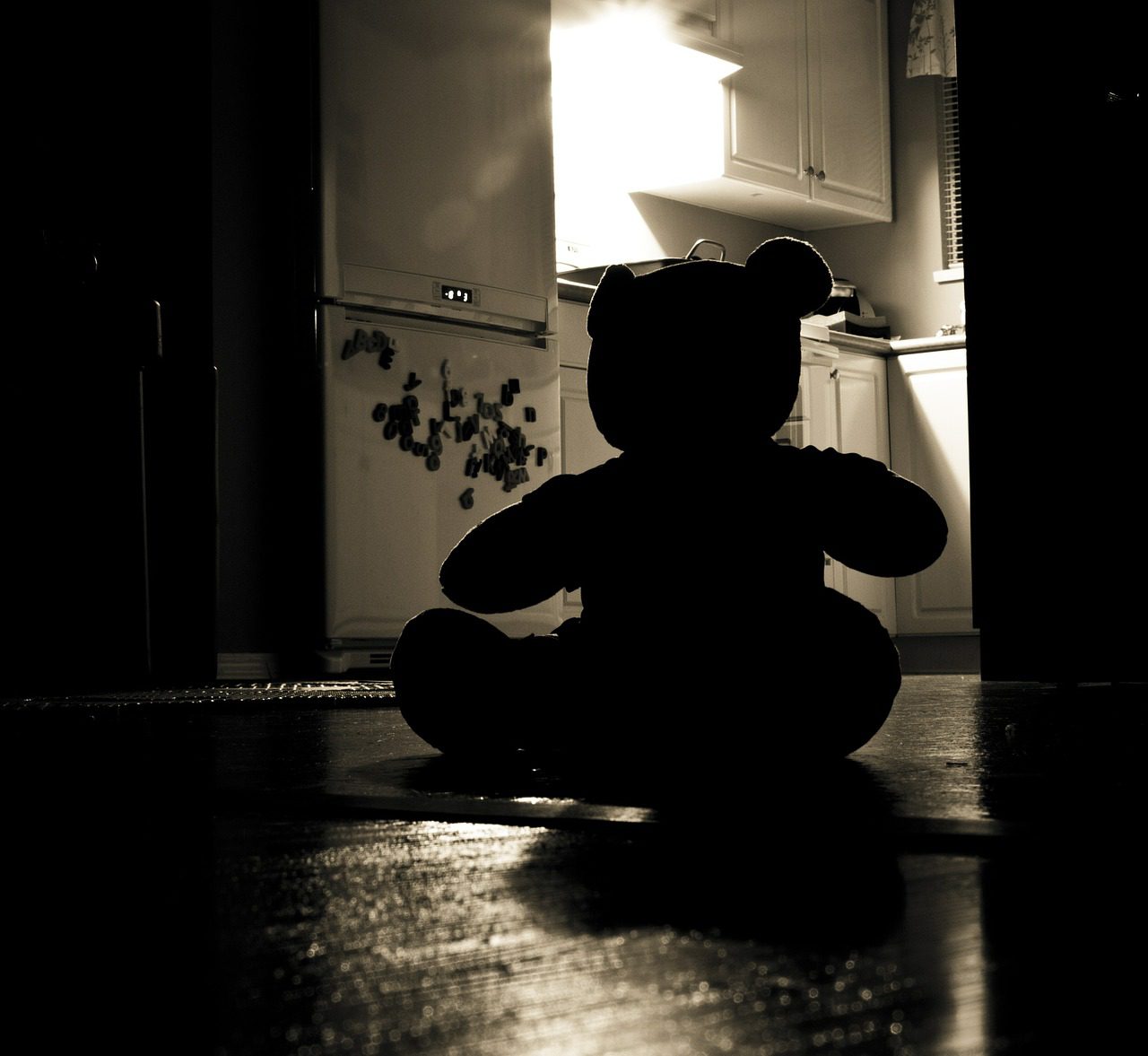 When I was at Head Start, one of the teachers brought a little girl to my office. The child, I’ll call her Mary, had just turned four, but she was thin and small for her age. Her teacher urged Mary to tell me why she was eating sand from the playground sandbox. In a quiet, matter-of-fact voice Mary shared that she liked to eat sand because it made her sick and if she ate enough she would die. Her teacher confirmed that even though she tried to get Mary not to eat sand, she did it every chance she could get. We investigated Mary’s case and found that she was suffering from extreme abuse and neglect. Sadly, Mary’s case is only one of many in Montana and her small face continues to haunt me.

In my first session as a Legislator, I carried HB 309–An Act creating a child abuse and neglect review commission for cases involving fatalities and near fatalities. The purpose of this review commission was to get solid data on factors leading to child abuse and to determine the effectiveness of child protection services and practices. Though figures on child abuse in Montana were shocking in 2014, HB 309 did not gain any traction and did not make it out of the House Judiciary Committee to be heard on the House Floor. The failure of that bill has weighed on me ever since because during the interim year when the Legislature did not meet, child abuse statistics have only gotten worse. Montana Child Protection System Data for 2015 show the following statistics:

Two reports, one from a Legislative Audit of the Child Protective Services agency and another from the Governor’s Protect Montana’s Kids Commission, added a greater sense of urgency to the need to make drastic changes in how Montana investigates and resolves cases of child abuse. The performance audit of child abuse and neglect investigations (published in October 2015) includes recommendations to strengthen various management procedures such as documentation, supervisory oversight, and the use of data to support program activities; improving compliance with time frames; and resolving inconsistencies between state law and the safety-based protocol used by the department to investigate reports. Also recommended were improvements in the electronic record-keeping system to allow for more detailed and consistent reporting.

Reintroduce HB 309 from the 2015 Montana Legislative session, with any necessary updates or changes, to create a child abuse and neglect fatality review commission and to comply with Child Abuse Prevention and Treatment Act (CAPTA) public disclosure requirements. This will allow Montana to collect and review child abuse fatalities and near-fatalities, and inform the public regarding what steps need to be taken to prevent future tragedies.

This hard-working PMK commission and the Governor have embraced the notion that Montana needs to implement evidence-based practices to curb the increasing number of child abuse cases and the heavy burden they place on foster care and the courts. But the real motivation for bringing back HB 309 is the evidence in a brand-new report published just at Christmas time by the Montana Department of Justice Office of the Child and Family Ombudsman (OCFO) reviewing the cases of 14 child fatalities that occurred between July 1, 2015 and November 8, 2016 while the children who died were involved with Child and Family Services. The Child Fatality Review Team investigated the circumstances surrounding these cases and found multiple factors leading to the deaths of the children. For example, of the fourteen cases reviewed, eleven involved children two years old or younger; in nine of those cases, the children were one year old or younger. Eleven cases included allegations of drug use, four of which indicated methamphetamine use. Six cases indicated issues of domestic violence. Eight cases involved parents who received child protective services in Montana when they themselves were children.

The scene is set for creating a child abuse and neglect review commission for cases involving fatalities and near fatalities. In this 65th Session when money is tight, this is one bill that should be successful since funding is available from the federal government through CAPTA to pay for the commission. Both the Department of Justice and the Department of Health and Human Services are interested in making this first dramatic step to facing a difficult challenge. For all the children like Mary the time has come to put children first.

On Thursday, the DAC met and voted to move the